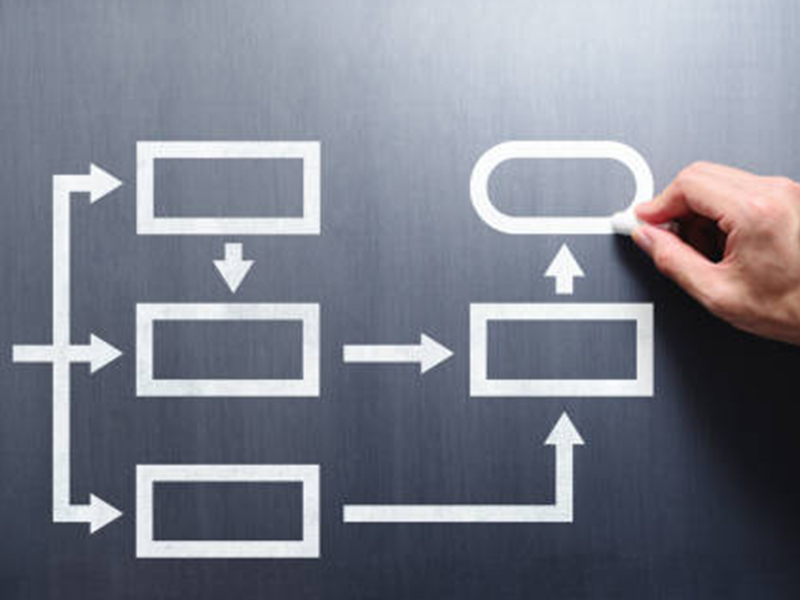 When Twitter burst onto the scene in the mid-2000s, naysayers dismissed it as a one-hit wonder. Communicating in 140 (eventually 280) characters was a waste of time, they said. But 15 years and 330 million users later, it’s clear the social-networking juggernaut is no flash in the pan.

The same is true of no-code application development. The revolutionary approach to building business-enabling digital capabilities has had its skeptics. Could such a streamlined, easy-to-use methodology really result in value-adding forms, workflows and interfaces that digitize enterprise processes?

The answer is a resounding yes, according to the growing number of businesses reaping no-code’s benefits. Let’s explore six common myths and misperceptions around no-code – and the facts behind why no-code app builders are here to stay.

Some professional developers might be skeptical of no-code tools, believing there’s no way they can replace traditional development approaches or DevOps methodologies. But that misses the point of no-code.

There will always be a place for expert development teams. The central benefit of no-code is that it complements traditional development. By empowering non-technical business users, or citizen developers, with drag-and-drop functionality to create applications, no-code expands the possibilities of software development.

Until recently, enterprises could meet their development needs with traditional approaches. But today, ever-faster business cycles and the rapid pace of digitization have changed the development landscape.

No-code and low-code will be a priority for 96% of IT decision makers, IDC predicts. Why? Because a lack of software engineers puts new pressure on businesses. Companies can’t onboard application developers fast enough to keep pace with market demands. And changing workforce dynamics make retaining talent harder than ever.

No-code offers a compelling solution. By empowering citizen developers with tools to build their own software, no-code relieves business leaders from the stress of fielding large development teams. It also ensures that lines of business (LoBs) can quickly and easily create the functionality they need to do their jobs more effectively.

3. Fact: No-code frees up IT and development teams.

It’s easy to see why. No-code tools enable business functions like HR, finance, sales, marketing, and customer service to create their own applications. That frees up professional developers to focus on your most strategic and complex software.

In addition, an IT-approved no-code app builder can help mitigate “shadow IT.” Shadow IT occurs when LoBs circumvent corporate policy to buy their own apps. Unapproved software can result in unexpected costs because it doesn’t benefit from economies of scale. By empowering users with no-code tools, IT can control spend. It’s no wonder that by 2024, 80% of technology products and services will be built by people who aren’t in technology fields, Gartner predicts.

Plus, LoB teams know the ins and outs of the processes they manage. They understand the enhancements that will deliver the greatest value. No-code empowers employees to accelerate and improve processes. It can also make them better engaged – engagement that can improve productivity by 14%, according to Gallup.

Cybersecurity is top of mind for every business. You need to be sure software produced by citizen developers maintains cyber safeguards. No-code development solutions have security covered. Their reusable application components have been tested and quality-assured for solid security. And because they’re built on best practices, they offer reliability, scalability and integration through web services and APIs.

Your developers can likewise take advantage of preconfigured components to avoid having to build security into routine forms, workflows, and interfaces. And because no-code helps control shadow IT, you can reduce the risk of vulnerabilities introduced by unapproved software.

It’s no surprise, then, that sales of no-code solutions are expected to reach $21.2 billion by 2022, according to Forrester, for a five-year compound annual growth rate of more than 40%.

6. Fact: No-code is the future of development.

Today’s workforce relies on digital devices that give them a high level of autonomy. No-code tools give your workforce the empowerment they increasingly demand.

These marketplace realities mean no-code is no passing fad. Gartner advises that “the future of apps must include citizen development” and reports that  61% of companies are implementing or have plans for citizen development initiatives. In fact, the analyst predicts that 65% of application development will be carried out through no-code or low-code tools by 2024.

Built around a simple but powerful concept, Twitter transformed social networking. In a similar way, the no-code approach is revolutionizing application development. By seeing past common misconceptions, your company can take advantage of no-code to empower users with new capabilities that optimize your processes and drive your business.