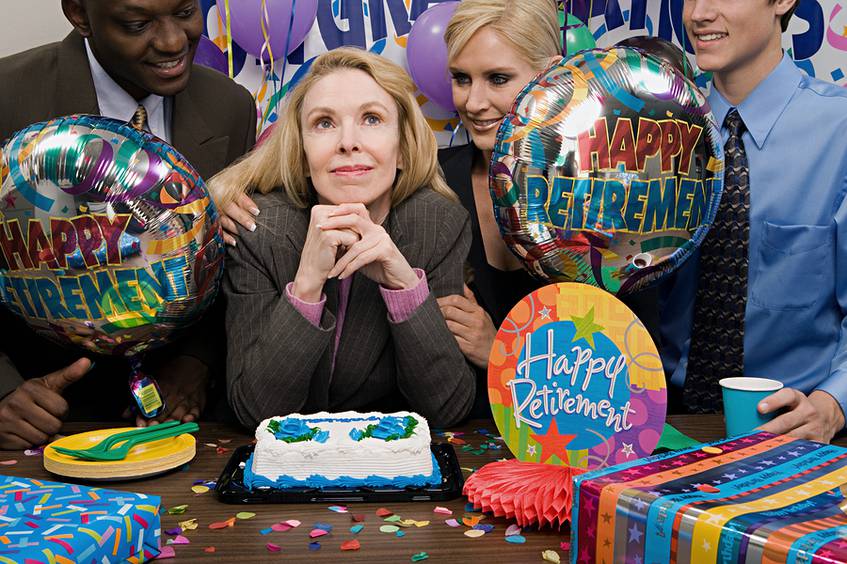 Why Too Much Customization of Forms and Workflows Poses Risks

Customization in general is a great thing. The pair of jeans that fits like they were made for you, or the equalizer settings that make the most of the music you listen to are things that make life in general better.

For the most part, the same is true for automated workflows. After all, you don’t want to have to use a workflow that was designed for some other user.

It is important, however, to remember that there can be too much of a good thing. To a certain level, automation improves workflows and increases their ROI. But there is a point of diminishing returns, where excessive customization eats into ROI and increases user frustrations. Here’s what you should know about doing customization right when it comes to automated workflows.

The Perils of Error Propagation

If you have ever taken a beginning level programming class, you probably learned that changing one single aspect of your code can have unintended and unexpected consequences throughout the rest of the program. The same is true when you automate workflows. For example, if you automate too many tasks all at once, you could end up with a major bottleneck and not enough people to keep the workflow moving at speed. The result could be a slower workflow than before, which is the opposite of what you want. Making workflow customizations one at a time, and then thoroughly testing them in all reasonable scenarios before taking them live is the best way to prevent error propagation.

Too Much Customization Makes Workflows Harder to Troubleshoot

From kitchen tools to cars to workflows, the more complicated a system is, the harder it is to troubleshoot. An automated workflow that has added many customizations at once can be a nightmare to untangle when something goes wrong. That’s another reason why it’s important to customize workflows incrementally, test thoroughly, and be confident of the customization’s value before adding to it. And if you do it this way, you’ll have an easier time identifying which customization step is causing problems, so you can fix it more expediently.

An automated workflow that is personalized to the point that only one or two people know how to use it can be dangerous. What if that one person is out sick, or changes jobs? Automated workflows should be customized to the user base rather than to a single user. Additionally, you should avoid using jargon that only a couple of people are familiar with, and make sure that there is some level of redundancy when it comes to knowledge of how to use workflows. Otherwise, you could find yourself starting all over creating a new workflow when your resident expert retires or otherwise departs.

The Key Is to Prioritize and Customize Incrementally

When you’re tackling workflow automation, your best plan is to prioritize which single automation would make the biggest difference. For example, maybe automated submission of an online form could replace the current practice of people filling out forms by hand and delivering paper copies to their intended recipient. That alone can speed up workflows considerably.

Your choice of workflow software can make all the difference when it comes to workflow customization. PerfectApps allows you to create online forms and workflows by dragging and dropping elements into place. You can start with one of PerfectApps’ prefabricated templates, or start from scratch. Testing workflows is straightforward, so you can be confident in your customization when you take it live. And going back and making changes is straightforward too because no programming is required.

If you’d like to see the power of customized automated workflows in action, PerfectApps invites you to check out some of our many case studies. We’ve helped businesses of all sizes and in all industries create custom forms and workflows that save money, reduce error rates, and help everyone do their work better.