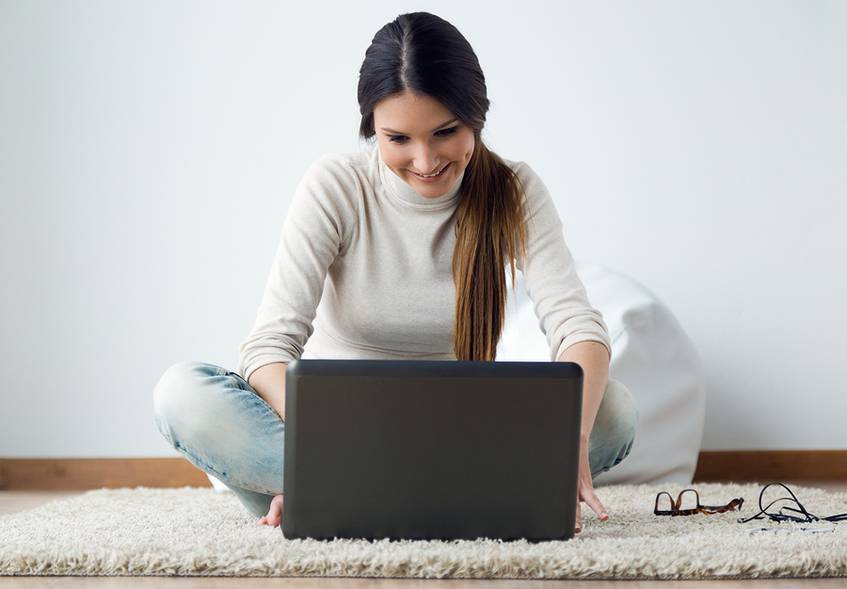 Is It Time to Re-Imagine Your Online Forms?

Online forms are nothing new, and most people are used to them.

In fact, online forms are the backbone of many businesses, and are typically the primary way businesses collect data about their customers and their internal employees. But online forms can be so much more than just electronic versions of the paper forms you used to use. They can accomplish much more, in less time, all while building a collection of data that will help you run your business better and make your customers happier. If you have been using your current online forms for a while, maybe it’s time to re-imagine them.

Duplicates of Paper Forms are Fine as a Starting Point

But this is hardly ever the ideal online form layout. We’ve all seen good and bad online forms, and it is often the bad online forms that most closely mimic the paper ones of earlier times. The truth is, what worked fine on paper is often far from ideal when it comes to online forms. Fortunately, with the right online form software, creating engaging online forms is easy.

Conversational Data Collection Should Be a Goal

Your goal with online forms is essentially conducting a conversation with the form user – a conversation that yields the data you need. People are put off by online forms that are massive, detailed, and require a lot of typing and scrolling. For one thing, people don’t want businesses (or their employers) collecting data beyond what is appropriate. No one will fill out a highly detailed landing page form solely to gain access to a white paper.

If you must collect more data than what can be captured in two or three questions, it’s usually better to do so with a series of screens, each containing one or two questions. A progress bar at the bottom of the page to let users know how far they still have to go in completing the forms is also helpful.

The data you collect can often be used to improve online form personalization immediately. If, for example, the first bit of data you collect is a person’s name, you can then address them by name in subsequent form pages: “Thanks, Jessica. This page is where you enter your shipping data.”

Behind the scenes, collected data can also be mined to enhance personalization. Suppose Jessica completes her forms and then returns a week later to place another order. The new form can be presented with her contact and shipping information already entered, saving her time and assuring her that you already “know” her.

Simplicity and Reduction of Screen Clutter Is Important

The more you can reduce screen clutter and simplify online forms, the better. If there are only two or three possible answers, presenting the user with answer buttons to click rather than drop-down menus (or making them type in their answer) speeds form completion along even more, and is far friendlier to your mobile device users. In fact, when you design your online forms with mobile users in mind, you make things easier on all your form users. Lack of mobile-friendliness with your online forms is a sure way to frustrate and potentially drive away form users.