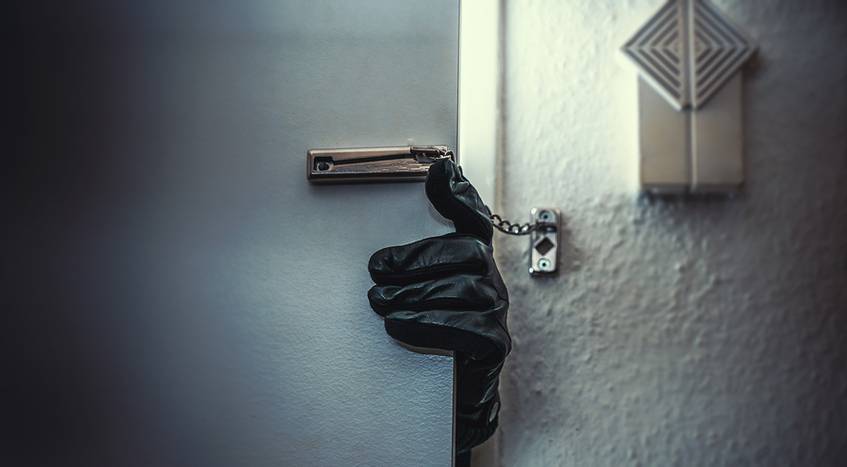 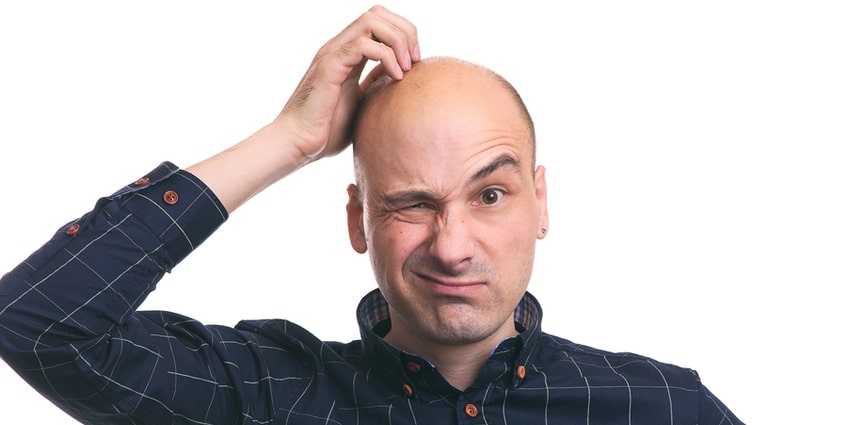 Blockchain technology hasn’t been around that long, and if you find it difficult to understand, you&rsquo;re not alone.

Suffice it to say that blockchain is a data layer that is both shared and cryptographically secure. It digitally tracks ownership of some asset across trust boundaries, which it can do because of its strong cryptographic security. Similarly to how the internet enabled email and took the postal service out of the equation for many communications, blockchain technology may take other “gatekeepers,” like banks, out of the equation, allowing transfer of assets without a coordinating entity in the middle of the transacting parties.

While it may not sound like that big a deal, in fact, it is poised to change some of the most fundamental ways that business is done. It will also affect the workflows that power many business operations.

Smart Contracts as Part of Workflows

So-called smart contracts are one application of blockchain technology. These are self-executing contracts that have the terms of the agreement written directly into lines of computer code and shared across a secure, distributed blockchain network.

Suppose your business needs a particular product delivered to a client. A smart contract could, for example, be written to automatically transfer payment to the deliverer upon receipt of proof that the product was delivered. That “proof” could come in many different forms, from direct confirmation from the client to scanning of a specific QR code at the delivery destination.

Smart contracts built into workflows have the capability to drastically simplify them by cutting out middlemen and being carried out in their entirety through automated code.

Blockchain is a shared, unchangeable ledger for recording transaction histories. Ironically, while blockchain increases security drastically, it also increases transparency across networks. A blockchain represents a single record, distributed across parties with specific permissions about who can look at it. At the same time, no single person has control over the record. Therefore, not only could a single person not change the record, but a disaster such as a fire that destroys a server couldn’t change the record either. The record still exists, unaltered, due to the distributed nature of blockchain technology.

Every block in a blockchain is connected to the blocks before and after it, so tampering with a single record would not only be ineffective, it would draw attention to itself. Furthermore, blockchain records are cryptographically secure. Any time a record is altered, the entire distributed network on which the record is stored will be notified that something has happened. In other words, there is no single point of failure for blockchain records.

Speed and security are the two main benefits of blockchain technology in automated workflows. By cutting out some of the middlemen and gatekeepers business has had to rely upon, processes go faster, and there is less in the way of things like fees for transferring funds. Therefore, both time and money are saved.

The security built into blockchain technology means that even root users and administrators are prevented from accessing secured information. Furthermore, illicit attempts to change data records are prevented due to the distributed, encrypted nature of blockchain data.

In short, once businesses develop their use cases for blockchain technology, they will set the stage for faster, more efficient and cost-effective operations, while enjoying levels of data security that are not possible today.

PerfectApps is workflow technology that is designed with end-users in mind. Over the years, many of the upgrades to PerfectApps have been the direct result of user requests. PerfectApps looks forward to the day when blockchain technology offers businesses greater security and efficiency. We also invite you to watch the PerfectApps demo. In just one minute, you can see for yourself how secure, automated workflows power business processes across all departments and all industries.