Could This Be the Year Online Forms Take Your Business Paperless?

If you’re old enough, you probably remember the promise of the “paperless” office that emerged as personal computers became popular in both workplaces and homes a few decades ago.

You probably also remember how that didn’t happen, and how if anything, the ease of printing meant the consumption of more paper and ink than in the days of typewriters and stenographers’ pads. But that doesn’t mean you have to accept massive paper use as normal, particularly not today when so many formerly paper-based processes can be done electronically. You can even sign documents without ever putting pen to paper! Maybe this should be the year you finally get paper usage under control in your business.

No matter how committed your staff is to recycling paper waste, there will always be some paper trash diverted from the recycling stream, and there will probably always be employees who don’t think it’s worth their time to toss paper waste into a recycling bin instead of a trashcan.

Better than recycling, however, is reducing usage in the first place. For one thing, the “cheapest” paper is the paper you don’t even have to buy. For another, the less paper your business uses, the less time and effort is spent recycling it and dealing with recyclables and trash. Cost savings from reducing the use of consumables like paper and ink start almost immediately and continue indefinitely. And you’ll have a cleaner, less cluttered office as well.

Online Forms Are a Great Way to Introduce Automation

The concept of automation strikes fear into many workers’ hearts because of the fear of robots taking over human jobs. While there are cases where that has happened and will happen, automation doesn’t necessarily mean elimination of the need for humans. In many cases, it means helping humans do important parts of their jobs better.

When you introduce online forms to replace paper-based forms, everyone can do their jobs better. No longer do people have to figure out where the paper copies of a form are kept. No longer must they take the time to fill forms in manually and then hand-deliver them to their recipient. Online forms are a type of automation that makes perfect sense for the majority of businesses and business processes because they’re faster, more accurate, and less costly in terms of time and resources. 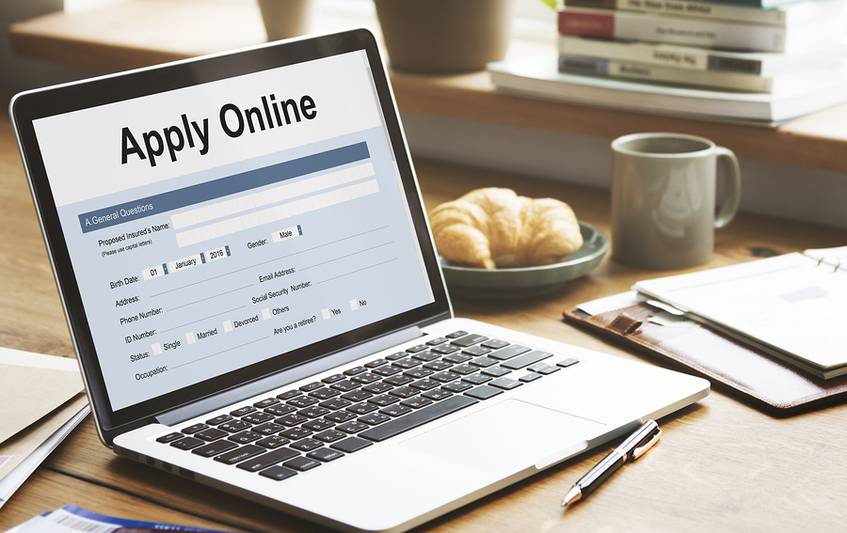 Some businesses are document-heavy, but that doesn’t necessarily mean they have to be paper-heavy. Companies that carefully design and implement document management programs that are based on the majority of documents being electronic enjoy better document security, easier collaboration, and again, less use of consumable resources.

A great document management program won’t just eliminate row upon row of filing cabinets, it makes the information contained in documents more readily accessible to authorized personnel, and ensures that everyone who accesses a document is accessing the same version of it.

Paper-Free May Be Impossible, But That Doesn’t Mean You Shouldn’t Try

Can a business operate entirely without paper? Probably not, but that doesn’t mean you should forget about trying to reduce paper usage. The business benefits of reducing paper are clear, and they begin as soon as a paper-based process is replaced by a paper-free one. Today’s companies – and in particular, companies that sell consumer goods – are expected to have a strong understanding of sustainability, and that is something that can be a competitive advantage in some consumer markets. The fact is, paper-based processes are slow, and paper is a resource that requires manual organization and attention. Your employees have far better things to do with their time.

PerfectApps is workflow software that lets you make pixel-perfect online forms with a convenient drag-and-drop interface. Not only that, you can also create sleek online workflows that can take paper out of work processes altogether. We invite you to look through some of the many PerfectApps case studies and see how beautifully electronic forms and automated workflows can transform businesses in all industries.